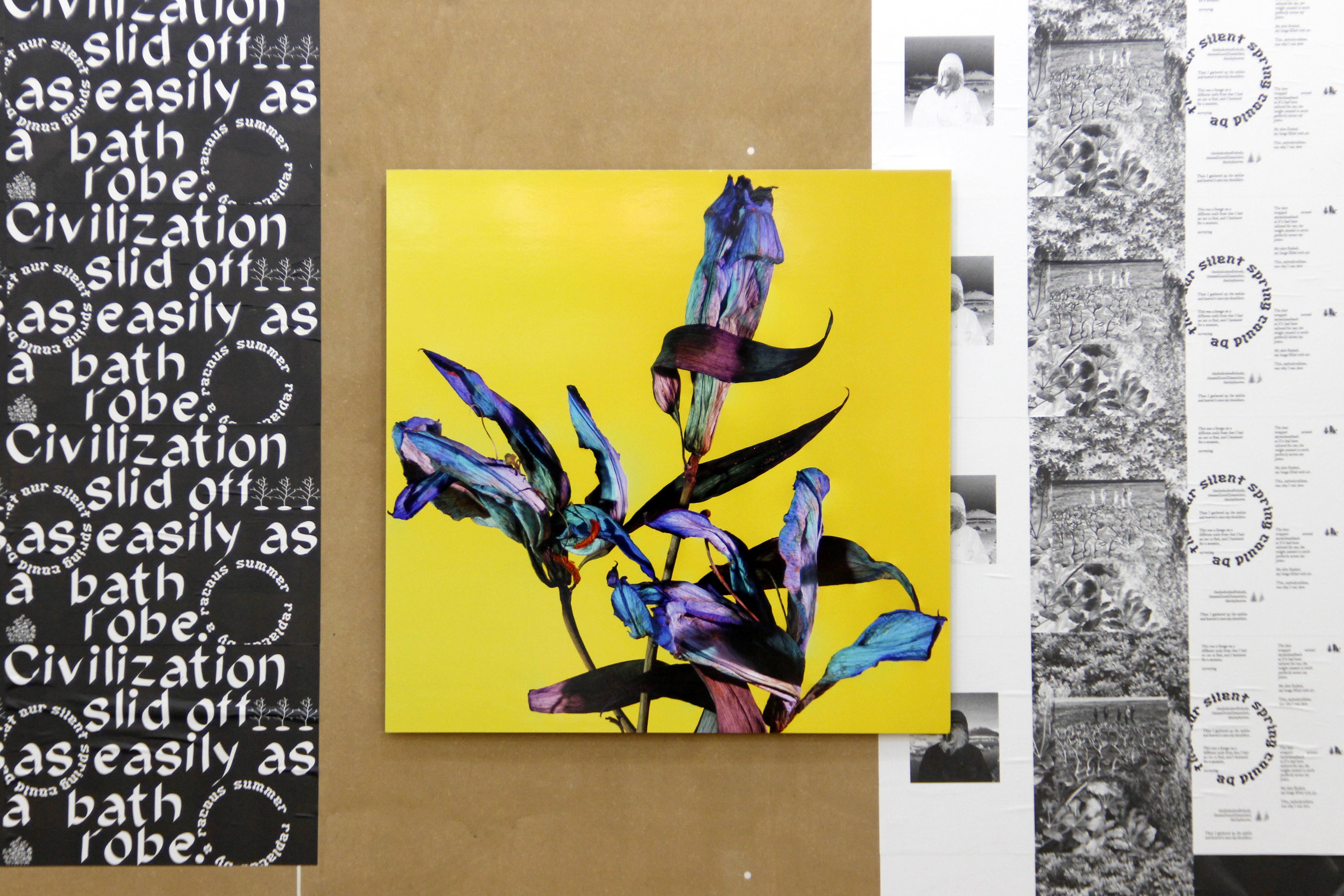 With contributions from the local community and Love4Life 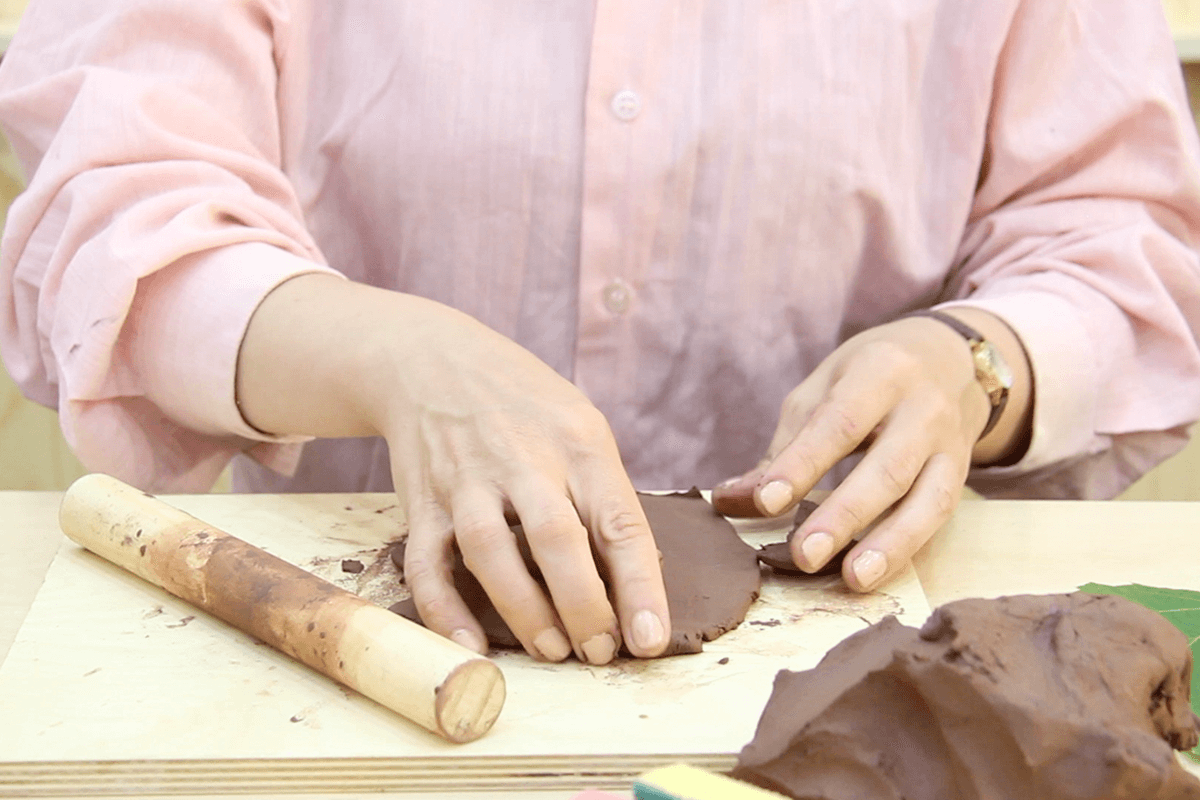 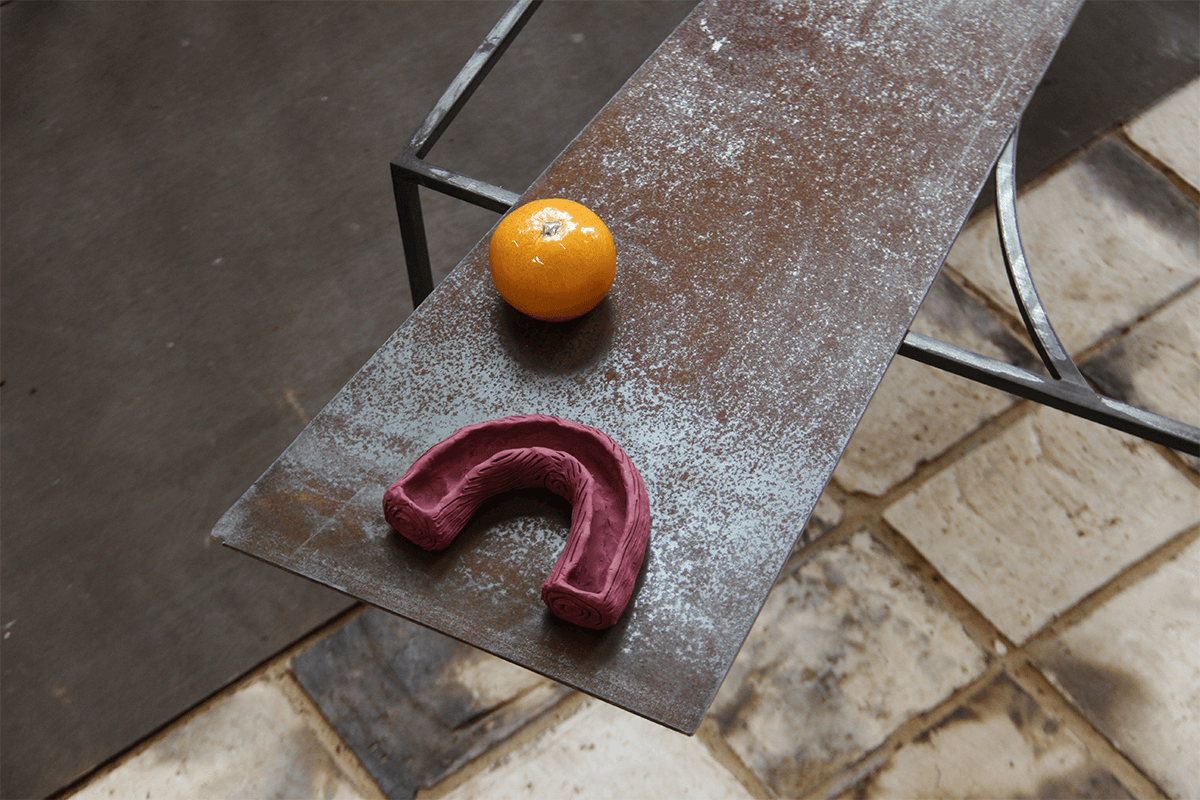 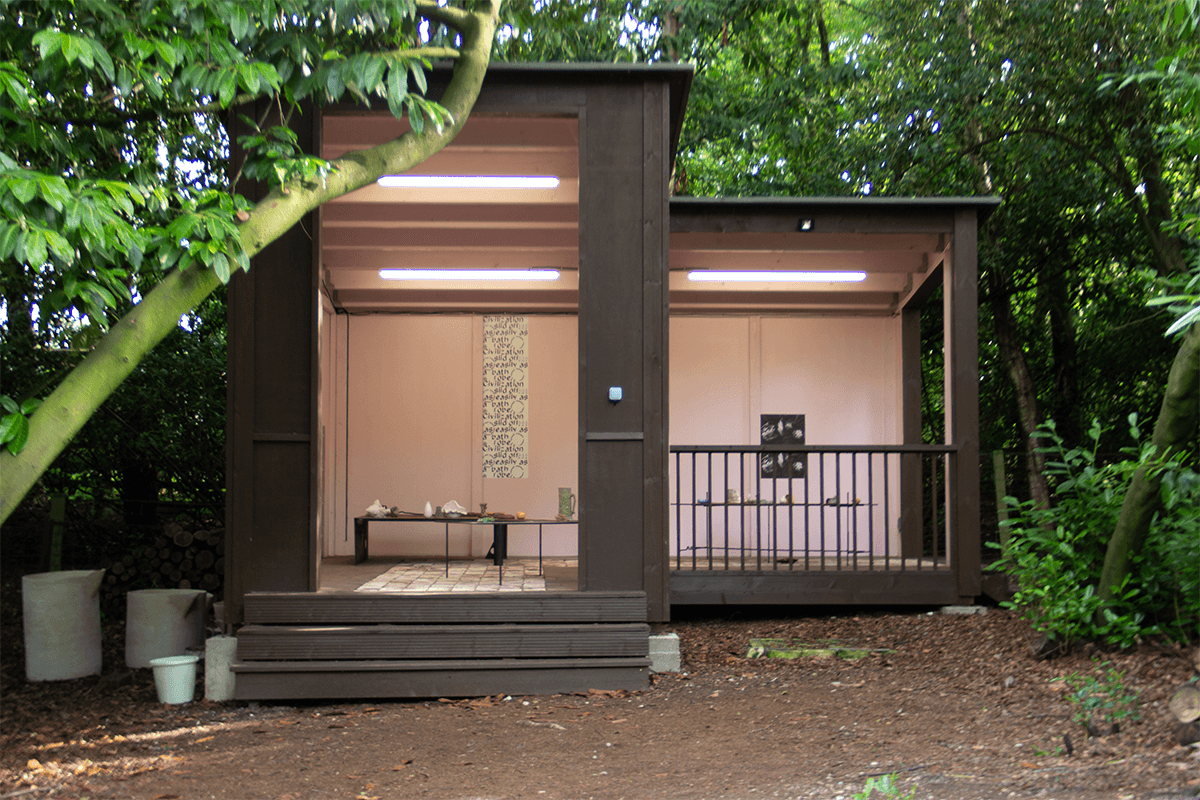 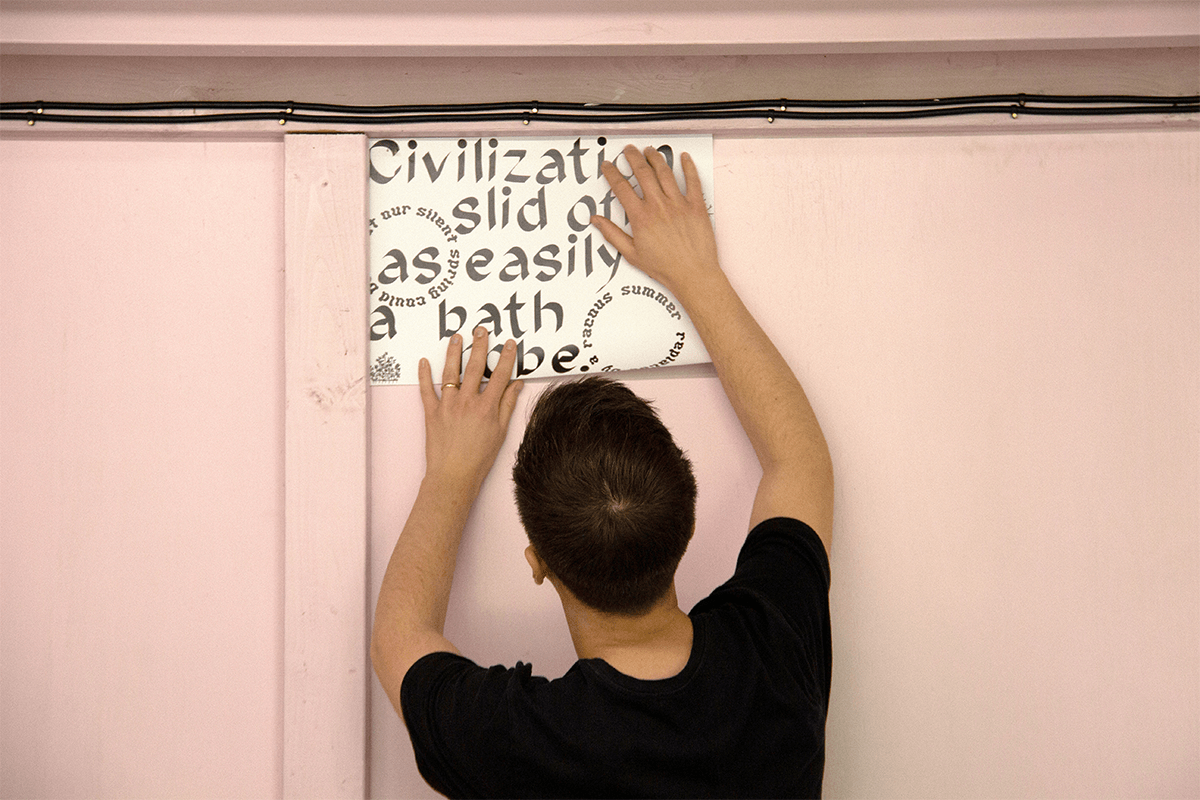 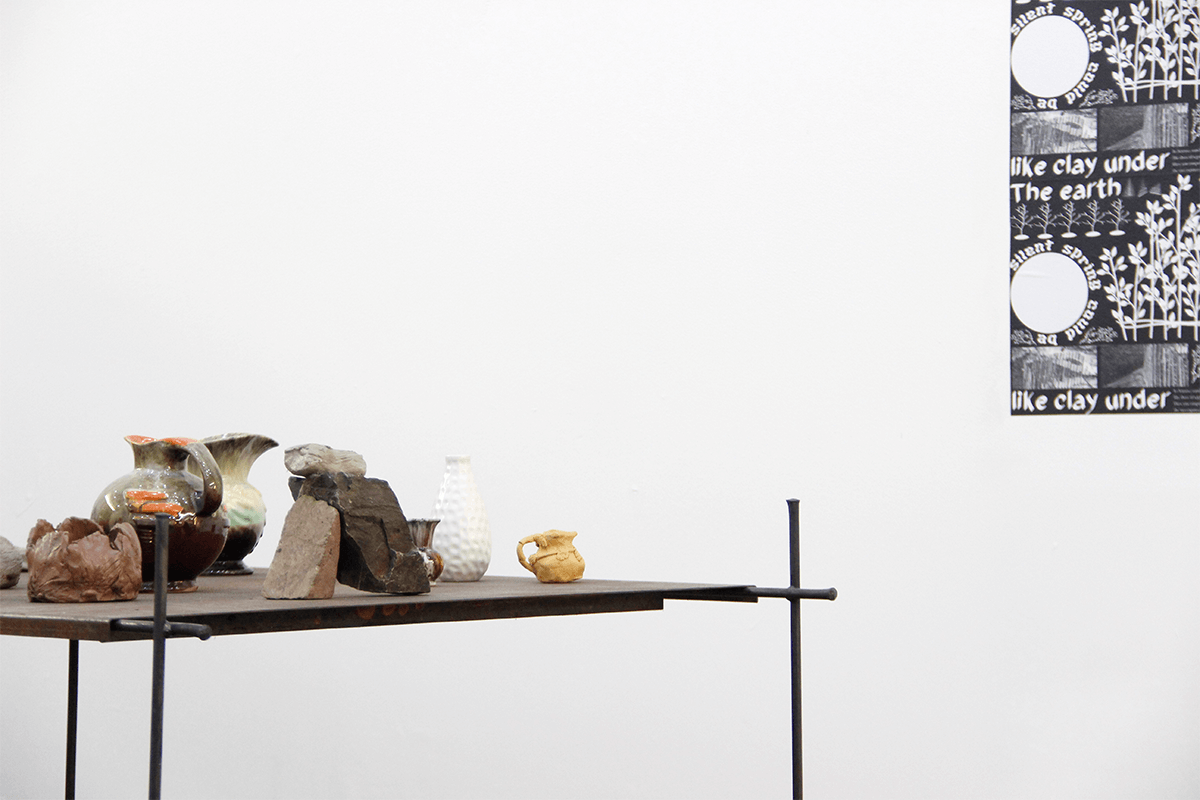 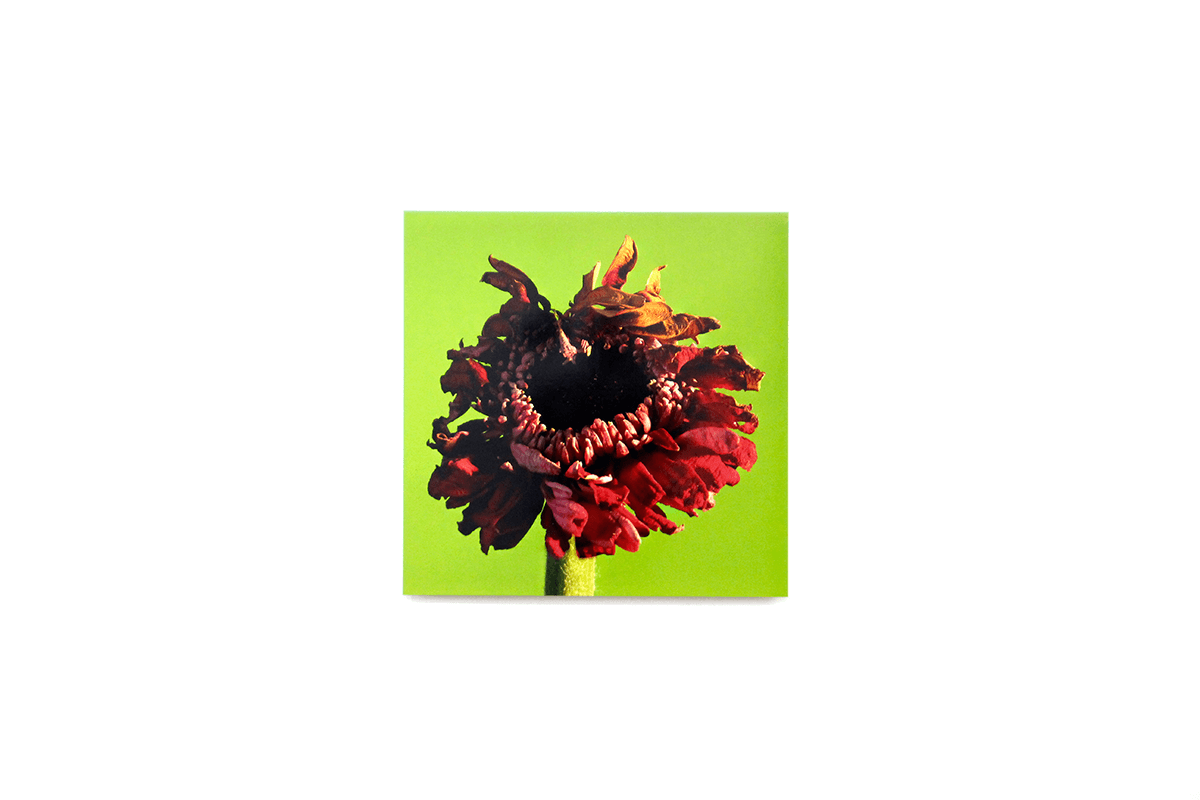 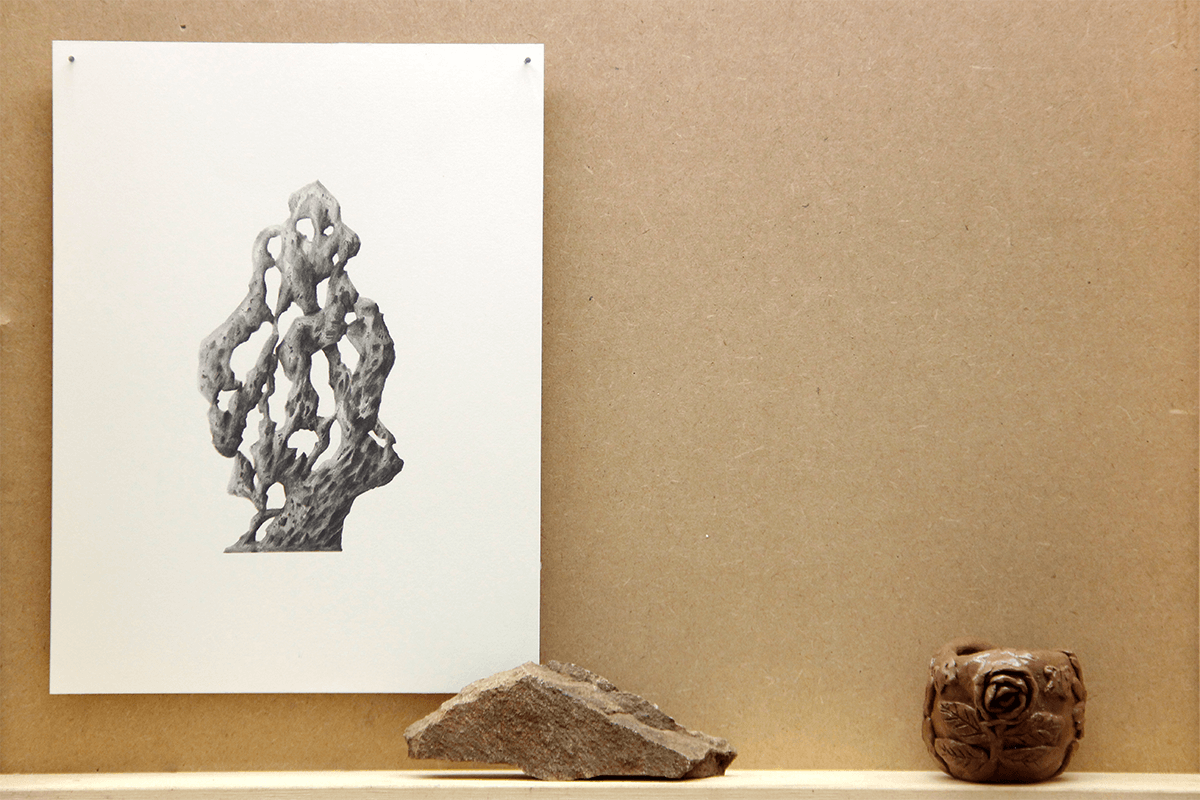 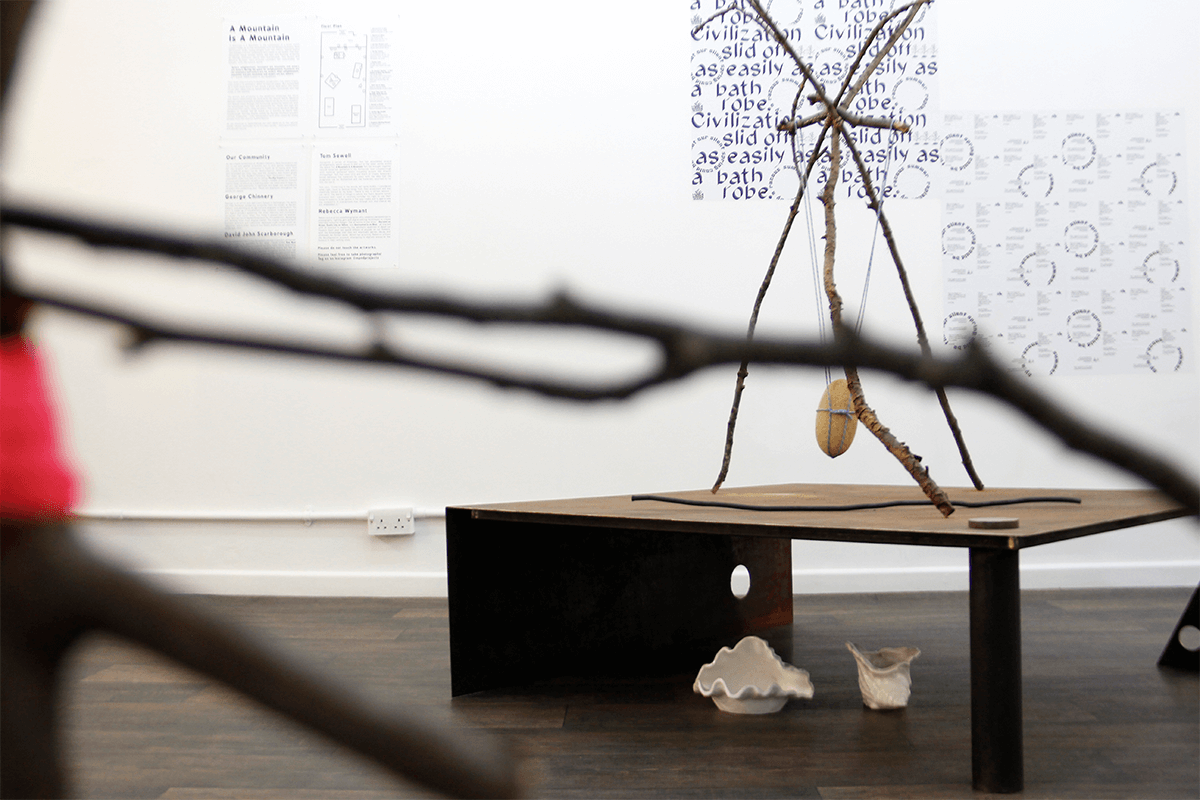 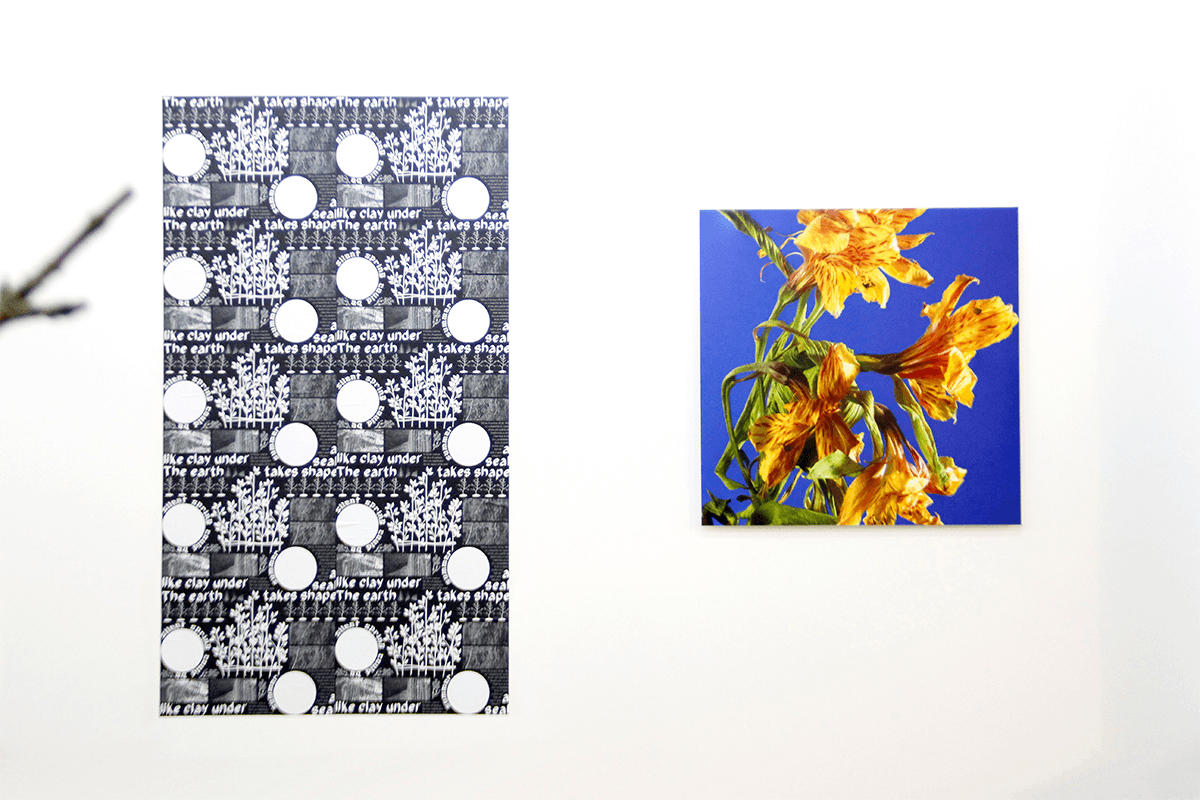 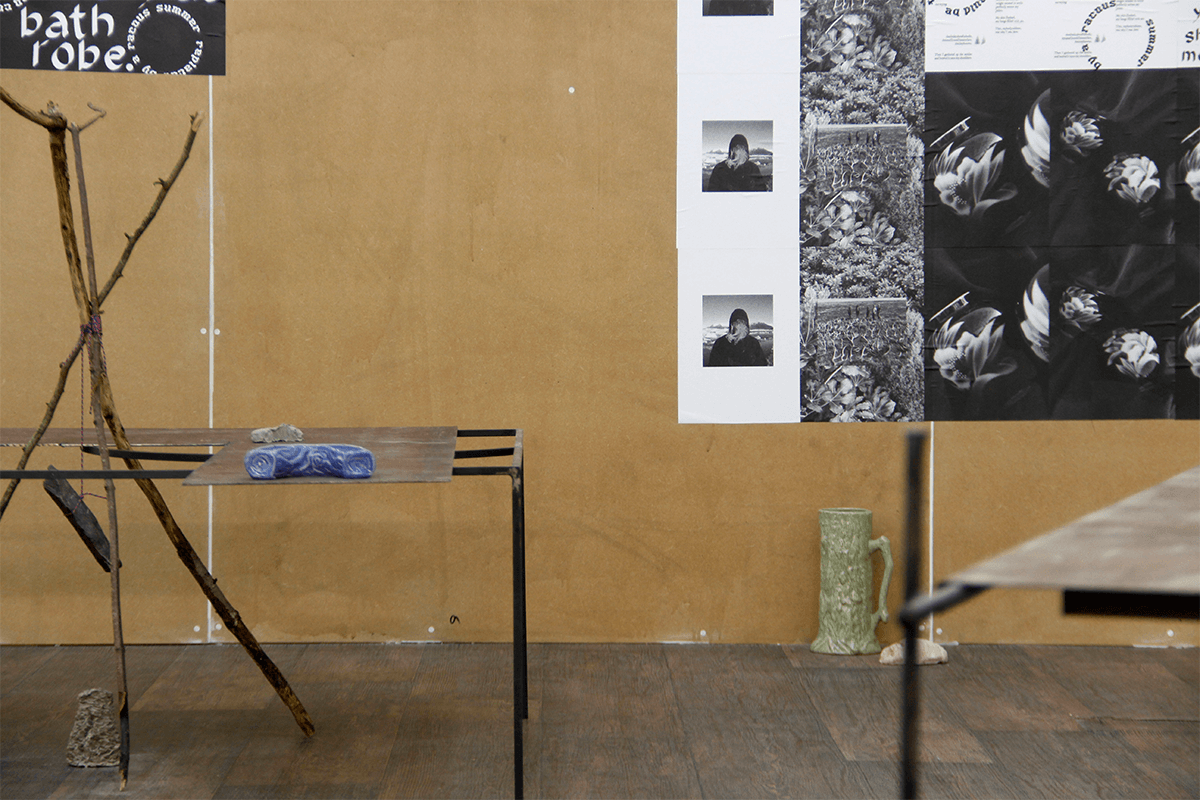 ‘A Mountain is A Mountain’ was a three-part project about humans and nature. Over three months during the summer of 2019 Modern Painters, New Decorators ran clay workshops, toured artworks to a sculpture park and hosted an exhibition in our gallery. The project was commissioned by Collective Matter and Newcastle University, and hosted by Contemporary Sculpture Fulmer.

This three step process to Buddhist enlightment may seem simple, even bizarre or pointless, when written on paper. But outworked as a lived experience it can reveal a great deal about the limits of our own capacities as human beings when confronted with the scale of the cosmos. The artists and artworks in the exhibition showcase the micro and macro relationship we have with the natural world.

Rebecca Wymant attempts to digitally freeze the decay of cut flowers. Tom Sewell treks through the Outwoods gathering materials with the knowlegde that they will eventually rot. Twigs and logs are converted into charity shop ceramics. The rousing words of George Monbiot to ‘rewild’ the UK stand out in posters by David John Scarborough. Rusting display stands by George Chinnery present curious sculptures - clay manipulated with pine cones by young people from the charity TwentyTwenty. As we continue to superimpose our own ideas on to the natural world, nature continues on in it’s own cycles - both pre-historic and distant future.

← back to projects
Stay in Touch

Get the inside scoop of what we are up to. We promise not to share your address with anyone else!